With the successive maturity of technology, the cost of new energy has dropped, and the advantages have gradually become more powerful than traditional energy. The replacement of traditional resources by renewable new energy has become a trend in international development.

India has great potential for the development of solar energy. Most areas of India have 250 to 300 sunny days each year, with annual solar radiation of about 1600-2200 kWh/m² (5760-7920 MJ/m²) and effective utilization hours of 1450-1700 hours. Because of its abundant solar energy resources, it is very suitable to use solar street lights in Indonesia.

Recommend several solar lamps for you:

How much does solar led street light in India cost?

Use solar lamps in Indian

The Indian government claims to be the first country globally to use LED lighting 100%. It hopes to reduce power consumption by promoting LED lighting products. It plans to reduce lighting power consumption to 13% of national power consumption by 2020. In 2014, Indian United Urban Development Department (MUD) required all states to replace all street lights with LED street lights within 2-3 years. At the same time, it plans to promote nearly 200 million LED indoor lighting products within two years. Prime Minister Modi strongly supported the development of renewable energy. The new government established the Ministry of Renewable Energy and raised the Indian renewable energy power generation target by 2022.

Solar outdoor lighting consists of solar panels, lithium batteries, controllers, LED light sources, and light poles. Because it does not need wiring, it can work in sunny places, so it is the best lighting solution for places with abundant solar energy and insufficient power supply. 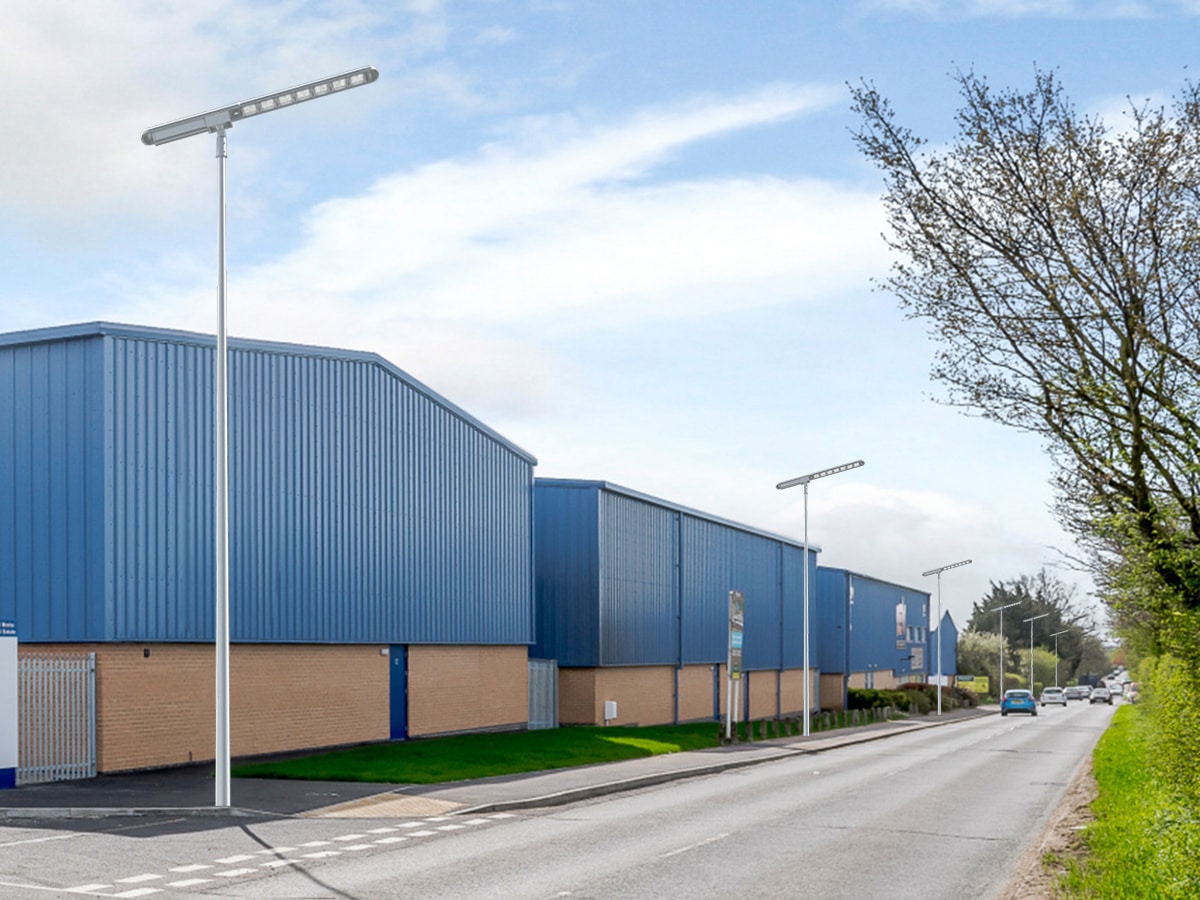 The whole area of India is hot, most of which belong to the tropical monsoon climate. That is divided into the rainy season (June to October), dry season (March to May) and cold season (11 to February of the following year). The highest temperature in summer is above 40℃ and even reaches 50℃. In winter, affected by the barrier of the Himalayas, there is no cold high pressure southward to influence. According to the weather conditions in India, you can choose solar lamps with high-temperature resistance, waterproof and corrosion resistance.

ALS can automatically extend the lighting time, allowing solar lights to work as usual for 8-10 days on rainy days. And when the battery power (>30%) drops, the brightness can still maintain 100%.

TCS can extend the battery life so that the solar light can work as usual at the temperature of -20℃-60℃.

FAS can provide timely feedback on the problems of solar lights and solve them efficiently.