Since the 20th century, the traditional energy that mankind has relied on has now seen an all-time crisis. The reserves have been declining, and the resources have gradually become scarce. The environmental pollution caused by it has also caused global warming and brought a survival crisis to mankind. 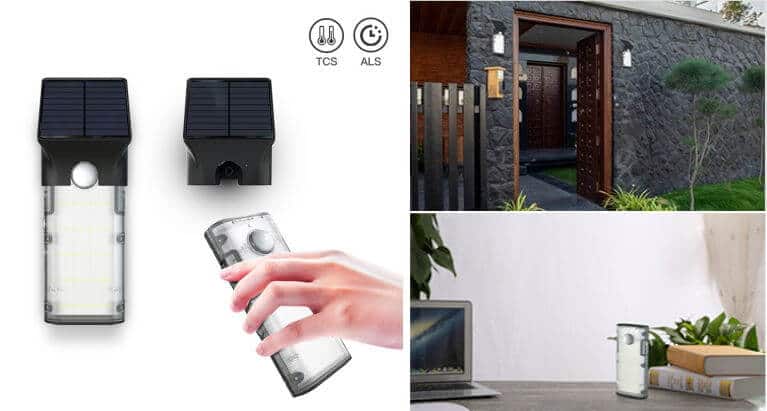 Application advantages of solar lights in the Republic of Korea

South Korea attaches great importance to the development of new energy and renewable energy. In July 2009, South Korea published the “National Strategy and Five-Year Plan for Green Growth”.Which goal is to strive to be among the world’s seven “green powers” ​​by the end of 2020 and among the world’s top five ​​by 2050.

In May 2020, the government decided to include the “Green New Deal” in the South Korean New Deal initiative. The Green New Deal is an energy transition policy aimed at tackling climate change. The purpose is to reduce dependence on fossil energy, increase the proportion of renewable energy, and increase investment and employment.

The government focuses on eight projects in three areas: green business innovation, green infrastructure conversion, and low-carbon distributed energy diffusion. It plans to invest 12.9 trillion won by 2022. On this basis, a comprehensive plan for the Green New Deal will be finalized and announced in early July.

In 2011, the South Korean government introduced new energy-saving targets. It is goal is by 2020, 100% of utilities will use LED, and the national LED penetration rate will to 60%. LED lighting saves energy, has high light quality and basically no radiation. Moreover, the LED has a longer service life and is more reliable and durable.

LED solar street lamps use their own solar panels to convert solar energy into electric energy. Without using traditional resources for power generation, which not only protects the environment but also saves resources. Compared with need wiring lamps, solar outdoor lighting does not need to maintain the circuit and have a longer service life. From the perspective of energy saving and environmental protection, solar powered led street lights are the best lighting solution.

South Korea has a continental monsoon climate with four distinct seasons. Winter is cold and dry, summer is warm and humid, and spring and autumn are shorter. There is a big temperature difference in various regions of Korea, with an average temperature of 6℃～16℃. The lowest temperature in winter is -12°C, and the highest temperature in summer is 37°C. According to Korean weather conditions, you can choose the cold resistance, temperature resistance and water resistance of the product.